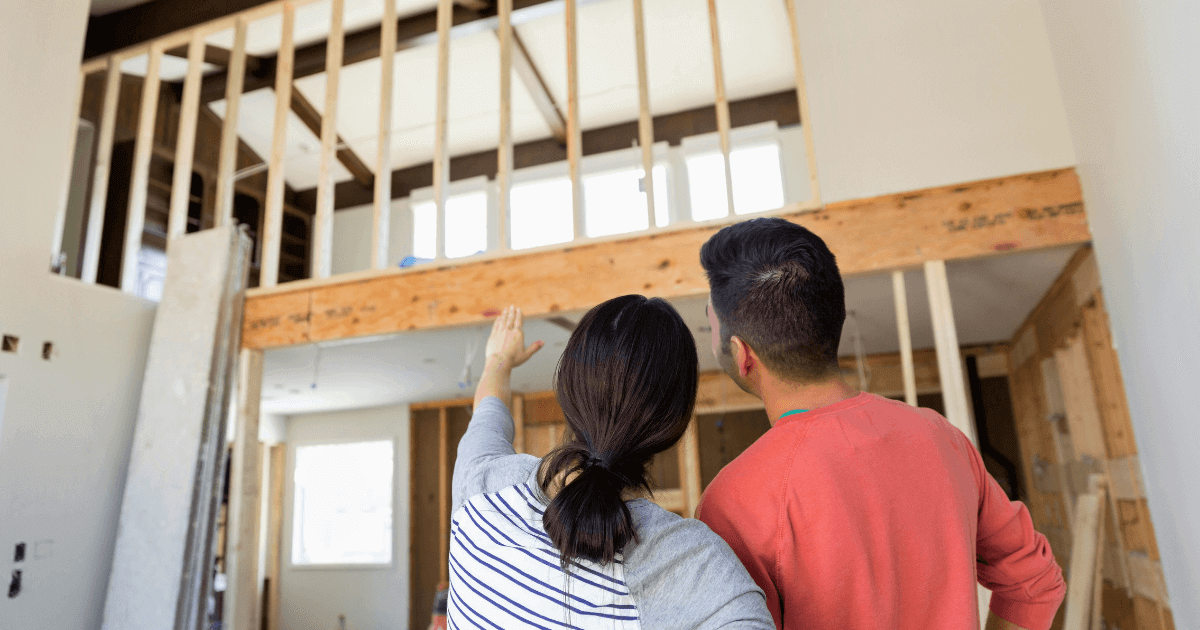 A HOUSE may be the largest investments in one’s life, but that is not all. One may want to renovate it and it does not come cheap these days.

Success Concepts Life Planners chief executive Joyce Chuah shares with StarBizWeek that renovation cost has increased by about 12% over the past eight years.

“Having said that, one has to deliberate on how much one should allocate for one’s renovation budget,” she says.

Advocating that one needs to be clear of the objective of the renovation, she says if it is for one’s own stay, allocating a 5% to 10% of the house value as the renovation budget is feasible. It is common to exceed the budgeted amount and then have difficulties paying for it later on.

“It is very subjective with many variables in play. For example, how many children will be staying in the house, the size of the house, and so on,” she says.

For people puchasing their house with a mortgage, she says it would be wise to allocate another 5% to 10% of the purchase price for renovation in the loan amount as well.

Retired financial planner Mike Lee, on the other hand, notes that renovating a house should only be considered if other responsibilites are well taken care of. Citing child education and savings, for instance, Lee says much of this renovation cost could be invested for better returns.

“Except if you’re a person who needs to entertain guests at your house, spend only the minimum to make the house look better. One should look at simple decorations instead of expensive furnishings,” he says.

He adds that it is common for retirees to withdraw their pension savings to renovate their house. But he cautions against this move as the renovation does not generate income.
Does renovation increase the property’s value?

Malaysia Institute of Estate Agents (MIEA) president Siva Shanker says when the house is for one’s own stay, one can do according to one’s taste. But if it is for investment, do not expect your tenant or buyer to have the same taste.

“If it is for investment, one just needs to touch up the house to ensure it is clean and presentable. It is not advisable to do extensions as the value is questionable as well,” he says.
He adds that most renovation does not result in raising property value. “For renovations with no proper approvals, valuers will not even include the renovation cost in their valuation,” he says.

Apart from that, he says most renovations would be discarded by the new owner.

“In some cases, you will see extensions being done to create more rooms, occupying exisitng land which was once used to be a garden. But your next buyer may prefer the original layout,” he says.

Lee says people buy a property because of its location.

The age old adage of “location, location and location” remains the main influence of property value. However, if the house is for one’s own occupation, and one has the means to enjoy the finer things in life, why not?

Success Concepts’ Chuah sums this up nicely: “There should be a balance between consuming and growing your wealth.”